myAirline is a FREE browser game with which you can manage your own airline and challenge all other users in particular rankings that will establish who is the best manager in the game!

Registration is free and does not involve any mandatory payment.

You will be competing with other companies. The goal is to get big and rich.

If you wish, you can join other companies to form an alliance.

By purchasing a premium package (optional), you will enjoy a better gaming experience.

How do it work?

You can hire pilots and put them on contract. Better pilots will be able to fly bigger planes.

You can buy a brand new plane or from the used market ... but be careful not to buy an old iron!

Planes don't fly with tanks full of water, you have to buy some fuel and put it in! 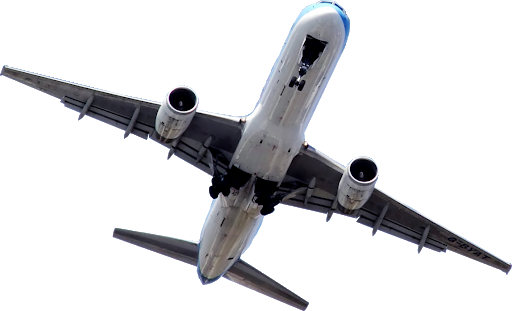 You are ready to choose the most profitable flight. But be careful, each aircraft has a maximum transportable load (passengers or cargo).

Compete with other users

Ogni participates in the national, international and world competition. Ottieni and trophy of the show in your virtual room.

Sell planes, buy bigger ones, hire new pilots and discover all the other mechanics of the game to become number 1.

In the new version on myairline.org, flights will be generated that were previously not allowed due to a code-side problem. In fact, in the airports in the extreme east (180 ° latitude) and those to the extreme west (-180 ° latitude) flights could only be generated towards the opposite side. From today it will be possible to cross the hemisphere, and it will be possible to find flights such as from Fiji to the USA that were previously impossible.

End of the flat earth

A new version of myairline is available at www.myairline.org . To log in, you need to retrieve your credentials from the registration email address and then you can re-enter the game using the same data on www.myairline.it. The new version will soon become the final one. Everything that was in flash has been turned into javascript, so it works on the new site!

Following an update of Flash Player, some premium features no longer worked. Seven days of subscription to all active premium users have been resolved.